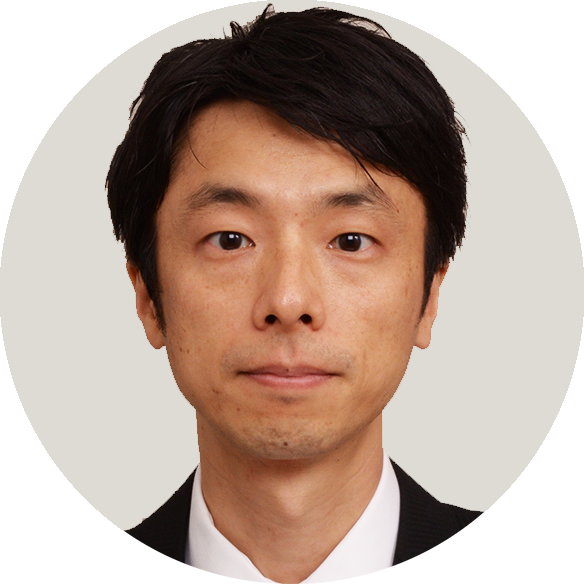 Yoshi Ando is the Programme Officer for the Human Cell Atlas Asia office, responsible for the administrative support to all HCA Asia related activities. Yoshi received a MSc in Molecular Biology and a PhD in Science from the University of Tsukuba. He performed postdoctoral research under Yoshihide Hayashizaki at RIKEN and with Anthony K.L. Leung at Johns Hopkins University. He previously worked as a senior staff scientist at National Cancer Center in Japan. He studied the mechanism in gene regulation. 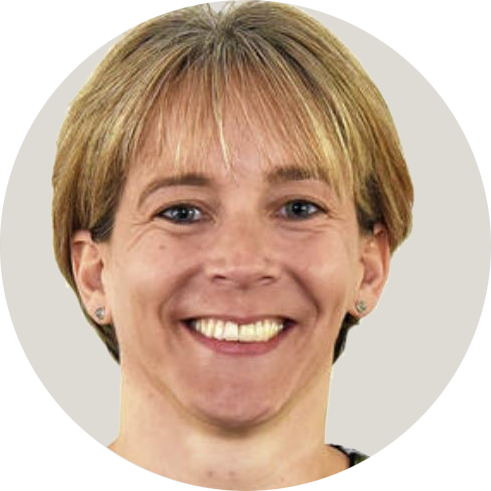 Tracey is the Executive Administrator for the Human Cell Atlas (HCA) and PA to the HCA Science Strategy Manager (UK/EU). Tracey has over 30 years of administrative experience working in an academic/research environment, previously working for the University of Cambridge and EMBL-EBI.

HCA administrative responsibilities include providing support to the wider HCA management team and associated working groups. Working closely with the international HCA Executive Offices as a key first point of contact for the wider community and supporting various communication elements.

Tracey is also responsible for the line management of the HCA Webpage and Registry Administrator. 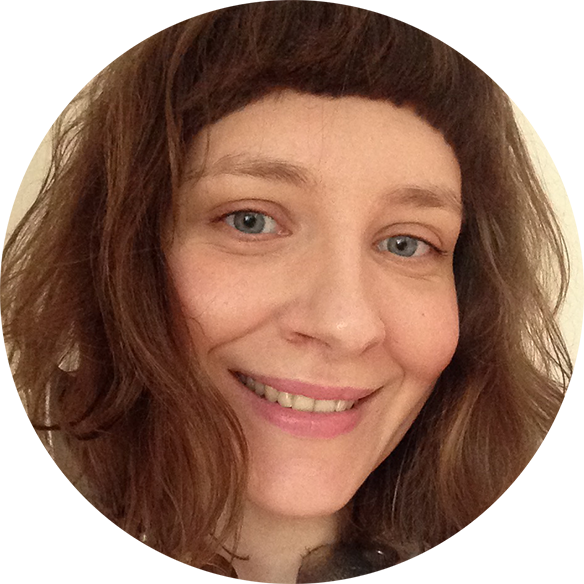 Ania uses visual communication and information design to help explain scientific ideas to the public. She possesses a unique background in both science (PhD in biology) and Graphic Design (BFA) and skillfully combines in-depth academic expertise with knowledge and experience of art and graphics to visualize biological results and concepts in a striking and creative way. As of 2018 Ania supports HCA in communicating research to diverse audiences. 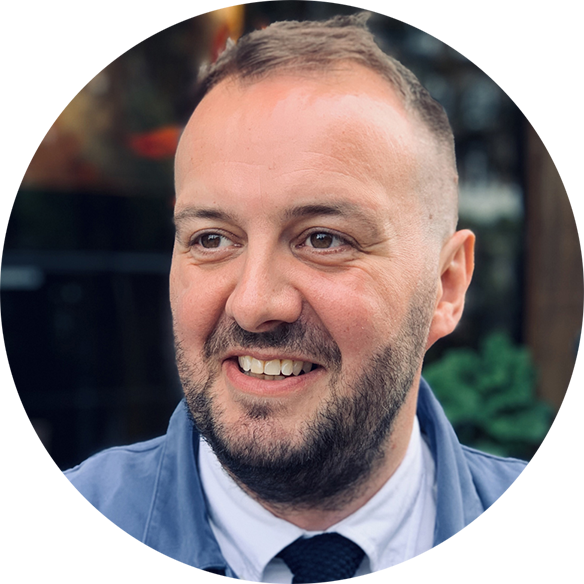 Luke has a wide range of experience applying creativity and creating compelling content within marketing and communications teams among a variety of sectors, domestically and internationally. 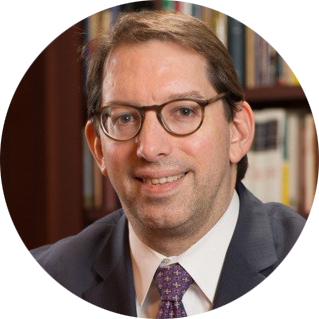 John Randell joined the Human Cell Atlas initiative in March 2020 and serves as its Chief Alliance Officer. He was previously the John E. Bryson Director of Science, Engineering, and Technology Programs at the American Academy of Arts and Sciences, where he served as the staff director for studies on federal research policy, international scientific partnerships, public trust in science, and the societal adoption of scientific and technological advances. In 2001 he was a visiting assistant professor of microbiology at Kathmandu University Medical School. He serves on the governing board of the Journal of Science Policy and Governance, on the advisory board of the Network of African Science Academies, and on the National Conference of Lawyers and Scientists, a joint standing committee of the American Association for the Advancement of Science and the American Bar Association’s (ABA) Section of Science and Technology Law. John received undergraduate degrees in mathematics and microbiology from the University of Iowa, and a PhD in virology from Harvard University. From 2003–2009 he was a postdoctoral fellow in the laboratory of Stephen P. Bell at the Massachusetts Institute of Technology, where he studied the initiation and cell-cycle control of eukaryotic DNA replication. 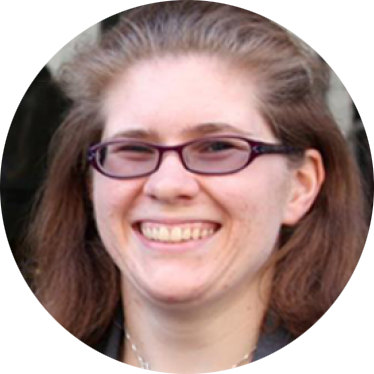 Jenny has been a member of the HCA team since 2017, when she joined to work on early drafts of the White Paper. She has since written notes and summaries from HCA meetings around the world, and a variety of scientific and public-facing communications related to the HCA effort. She’s thrilled to be involved in this exciting international effort in biology. She holds a PhD in biology and a master’s degree in science writing from MIT.

Kristine has been with Human Cell Atlas since its inception in 2016 and has played an integral role in growing HCA’s community. As well as building out the operational structure and functionalities needed to support this global consortium, Kristine serves as HCA’s Events and Special Projects Manager and is responsible for the design, implementation, and execution of HCA events. Kristine works closely with the HCA Equity Working Group to ensure HCA’s goals of equity in representation, participation, and data benefit are being tracked, measured, and translated into actions. Kristine holds a bachelor’s degree and a master’s degree in music and opera performance. Kristine compares her years of performance and teaching experience to successful project and event management – it takes months or even years of rehearsal (planning) to translate to a performance (or an event). Kristine recently earned her Project Management Professional (PMP) and Certified Meeting Professional (CMP) certifications, and is putting them to good use. 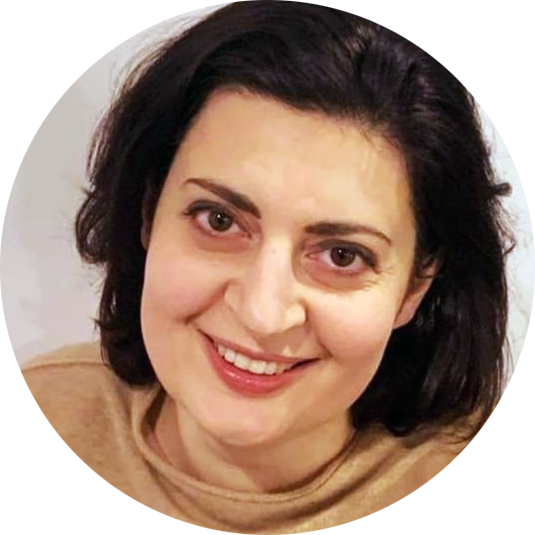 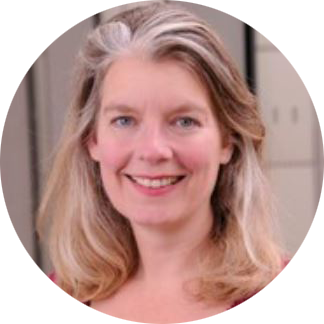 Sam has worked with the HCA since its launch in 2016, initially as part of her role in the Communications team at the Wellcome Sanger Institute. Now as HCA Scientific Communications Manager, she is delighted to help showcase the amazing community and research of the HCA, keeping Human Cell Atlas members and the public informed. Sam develops communications strategy and content, including social media and press activity. She has a scientific background with a PhD in protein biochemistry and extensive research and engagement experience from the MRC Laboratory of Molecular Biology.