Human Cell Atlas: How to build a Human

How the Human Cell Atlas is helping to combat COVID-19

Human Cell Atlas has teamed up with the University of Sunderland to create our first ArtSci collaboration. Human Cell Atlas medical illustrator Jana Eliasova and Lecturer in Illustration, Animation and Games Art, Nick Lewis have created an animation for young people (Key Stage 3) to help explain how HCA scientists are helping the global fight against the COVID-19 virus.

Biography: Jana has been working as a Scientific Illustrator since 2015 when, as a member of the Functional Genomics team she created images of human, plant and animal anatomy for the Expression Atlas. In 2018 Jana joined the Cellular Genetics team of Teichmann Lab at Welcome Sanger Institute and since she has been working mostly on figures and illustrations for research publication in journals as Nature, Science, Cell and Immunity. Jana was trained at Cambridge School of Art where she focused on Medical Illustration and at Medical Artist Education Trust in London. You can see Jana’s work at www.yanaelias.com 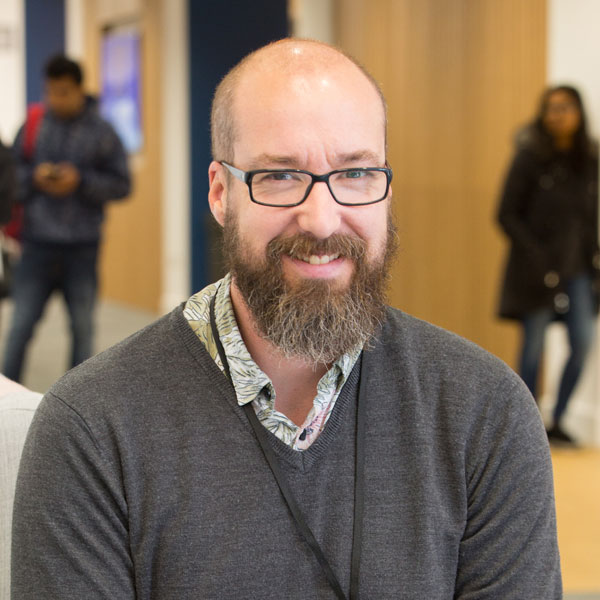 Biography: Nick has worked in the games and animation industry for over 20 years. He has contributed to a wide range of projects from console games to educational animations, and has been lecturing in Illustration and Animation since 2014. He has a broad skillset, including 2D and 3D animation, digital illustration and traditional media. Nick has also written over 40 BBC Bitesize episodes for children at Key Stages 1 and 2, which makes him well placed to understand what appeals to a young educational audience.