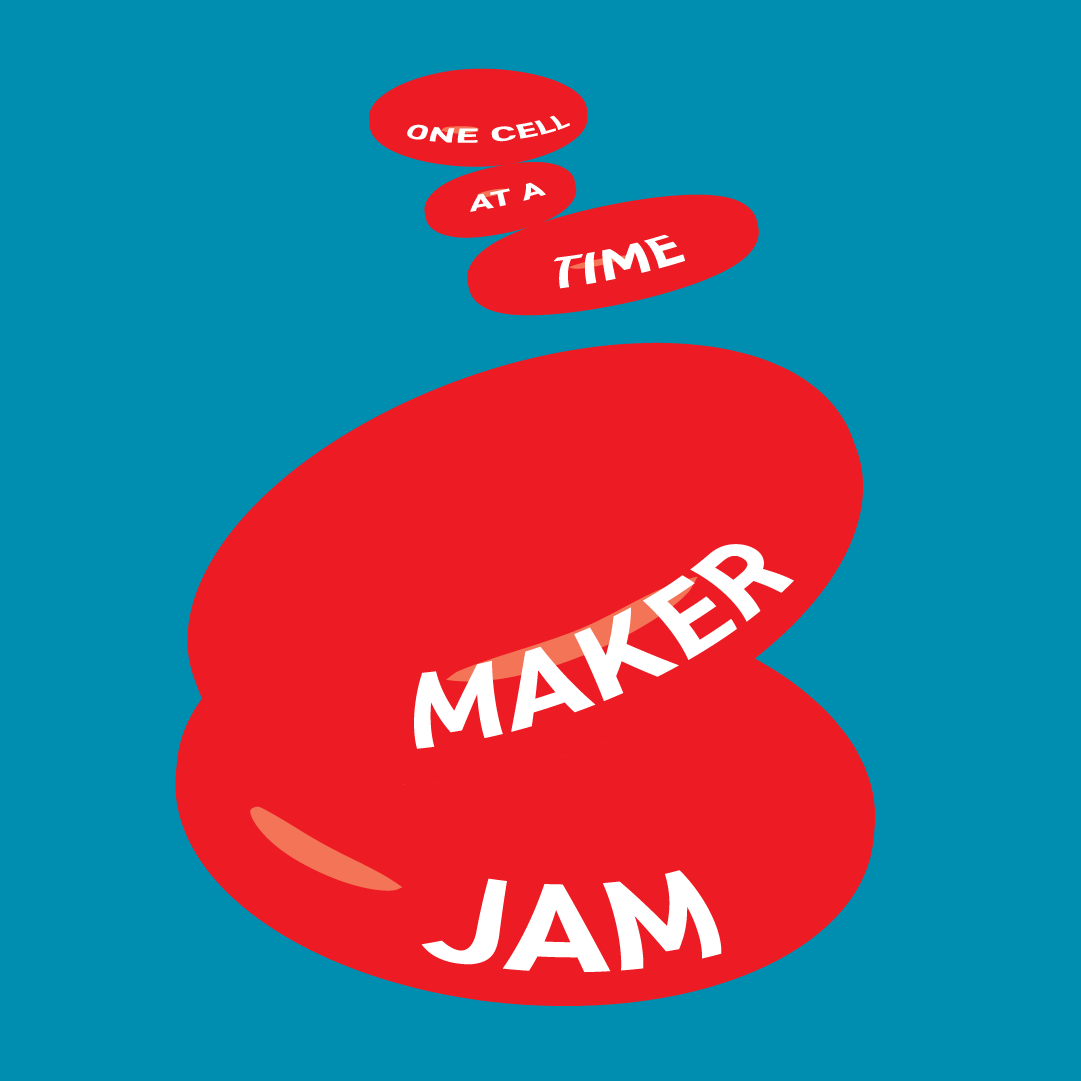 From Donor to Open Data will consider our data driven society and the evolving role and application of open data within science and art. This will bring together thinkers exploring the implications of our rapidly evolving open data landscape on society, scientists engaged in open data analysis, coordination and visualisation within the Human Cell Atlas, and artists who critically engage with open data to create art. We will consider how Art-Sci collaborations can offer new ways to think about complex issues such as; permission and consent, collection and management, agency and ownership, bias and ethics, storage, access, use and legacy.

Human Cell Atlas: ArtSci Salons is an online space that aims to bring artists together with scientists working on the Human Cell Atlas initiative through critical dialogue, cross-disciplinary exchange, networking and collaboration. Through a curated series of flexible and experimental online discussions and public conversations, we will welcome our ArtSci community, partners, collaborators, colleagues, friends and anyone else who would like to join us to share their thoughts and help shape a post-pandemic future in which scientists, artists and wider society can thrive.

Through her practice Julie Freeman translates complex processes and data from natural sources into kinetic sculptures, physical objects, images, sound compositions, animations, VR & AR, questioning the use of data and digital technology in how we translate nature – whether it is through a swarm of zoomorphic butterflies responding to air pollution levels; a lake of fish composing sounds; a pair of mobile concrete speakers that lurk in galleries spewing sonic samples; enabling a colony of naked mole-rats to generate animation; or using virtual reality to understand binary pulsars.

For two decades, Julie’s focus has been the investigation of data as an art material using it to create work which reflects the human condition through the analysis and representation of live data, data from living systems. In 2018 she was awarded a PhD from the School of Electronic Engineering and Computer Science at Queen Mary University of London for her thesis titled Defining Data as an Art Material. Julie’s work has been shown at leading institutions including: the V&A, ICA, Kinetica, Barbican Centre, the Science Museum, and more, as well as internationally in Brazil, Canada, Croatia, Lithuania, Luxembourg, Russia, Singapore and the USA. She is a TED Senior Fellow, and was a Nesta Arts Fellow and has been supported by the Wellcome Trust, Arts Council England, and EPSRC. Julie is the Director of Translating Nature, a digital art production studio, and co-founder and board member of Fine Acts, a platform for art and human rights collaborations.

Elo Madissoon is a scientist in Wellcome Genome Campus with the task of studying the diversity of cells in the human body. Working in the groups of Drs Sarah Teichmann and Oliver Stegle have placed her in an interdisciplinary environment between single cell studies and computational biology. Elo’s fascination has always been with genetics and combining large datasets for describing biology. In recent years she has been building a cell atlas of the human lungs and airways, discovering new cell types and figuring out their function. The lung atlas has profiled 200,000 single cells, divided them to over 50 cell types and shown their location in the tissue. Elo believes that communication of science to a wider audience is a natural part of her job. For example, for years she has been performing science-themed stand-up comedy in Cambridge pubs and online.

Born in Madrid (1964), Daniel Canogar ́s life and career have bridged between Spain and the U.S. Memory, materiality and the ceaseless ebb and flow of information as data are a central themes in Daniel’s work. In 2020, the Spanish National Cancer Research Center – CNIO Arte paired Daniel with Sarah Teichmann, Gene Expression Genomics Group leader at the Wellcome Sanger Institute, and co-founder of the international consortium Human Cell Atlas. CNIO Arte is an initiative that establishes contact between renowned international scientists and artists to explore common territories between scientific research and artistic creation. Together Daniel and Sarah have been exploring creative responses to the big and open data sets emerging from the new knowledge generated by the Human Cell Atlas members.

Wei Kheng Teh is a data wrangler and bioinformatician working on the Human Cell Atlas, at EMBL-EBI, the European Molecular Biological Laboratory – European Bioinformatics Institute. There he works to obtain scientific data from different labs and publications, and transform them to a standardized, easily accessible format for open use by scientists across the globe. This is then used to build a global human cell atlas of the entire body, allowing the discovery of new connections, cell types and breakthroughs – whilst saving time for many researchers. Wei has always been interested in the potential uses of large amounts of data, having previously worked on the Ehlers-Danlos Syndrome at the University of Leicester, a rare connective tissue disorder. There, he updated a database of DNA variants that are linked to the syndrome, to facilitate researchers still attempting to find the genetic cause behind EDS. Wei believes that normalising conversations and spreading scientific information is incredibly important, as there is so much miscommunication and misunderstanding between scientists, doctors, and the public which could be solved by engaging communication.